This modern app icon design was the result of the contest run by Takashi Ishigaki which was won among the other competitors. The Idea of this design is the writing feather, which colours represent different notes, made in modern style to represent the function of the app – writing notes, memos, reports, a draft of tweets. But that is not all counting words, classification of the simple memo and category memo, the audio output of the memo, and much more.
After implementing the new Icon the Count notes become the No.1 app in its category in the App Store. 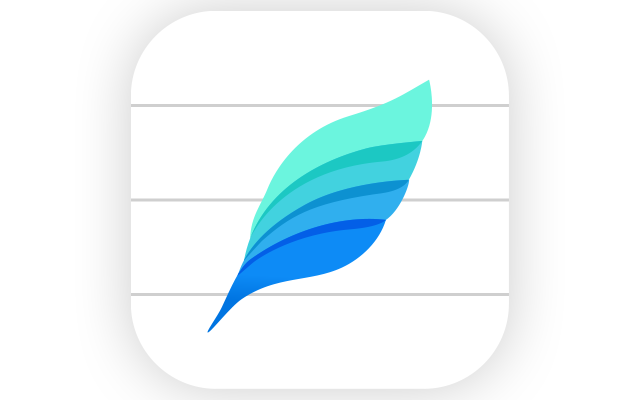